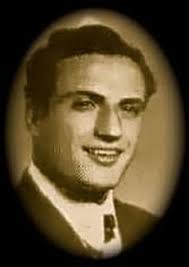 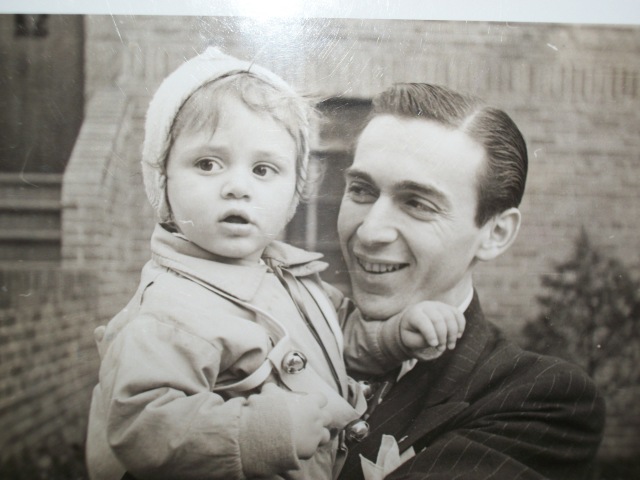 The friends and stories of my time… some legislate.. some live in crime.. some work fields.. some soldier wars.. all are friends of birthing floors.. Grandpa was a music man wrote of lovers.. of our land.. one such friend Grandpa had met an infant and his Dad..

It was a brisk, yet sunny fall day.. my Father was carrying me down a New York street in Astoria.. coming the other way was a man named Jack Dragna walking with his Mother.. ‘Hi Jerry.. what’s new?.. My Father announced.. ‘A son.. (at this point Jack leaned over and whispered to his Mother).. then turned back to my Father and with a laugh handed my Father a hundred dollar bill and congratulations..

In 1944 this was about like 1000 dollar bill in these inflated times.. then Jack queried my name.. when he heard ‘Tony’ the joy on Jack’s Sicilian face shined.. he leaned and whispered again to his Mother and gave my Father another hundred dollar bill..

It occurs to me as I enter the ancient times of being experienced in life that things known as respect for endemic factors transcend every lie ever told.. every excuse for every foul action.. saved thus in expression..

It has occurred to me in far more serious matters concerning the survival of freedom and respect akin to ‘The Golden Rule’ that I find immutable truth in the ability of an infant cry heard by those involved in battle would still all weapons and hateful thoughts.. perhaps forever.. if remembered and recognized..